Recipes from other countries

Las Torrijas are a Spanish version for the famous French toasts, they are very traditional in Spain during Easter. It´s said, that this dish, was originally created in southern Spain as a way to use leftovers of bread. The bread is filtered with sweetened milk and enriched with cinnamon. Afterwards, we cover the slices of bread with egg and then fry them with olive oil. Finally, they are covered with sugar and cinnamon. The result; a delicious breakfast or dessert with a crisp and sweet exterior and in the middle a creamy pudding with a special touch of coconut milk to make a lactose-free French toast ideal for celiacs.

Products for the recipe 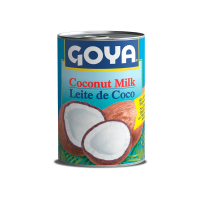 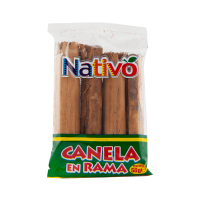 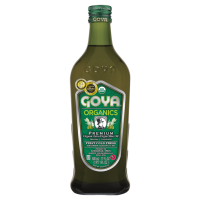