At GOYA we believe in the importance of sport and in maintaining healthy lifestyle habits, that is why we participate in different activities and sponsor sporting events.

We are Official Sponsors of the urban races "Sanitas Marca Running" in Madrid, Valencia, Gijón, Zaragoza and Alicante.

We are proud to be part of the Climbing Championship and Spanish Cup as Official Suppliers.

We have a presence as sponsors in the two most important ski schools in Spain: Sierra Nevada and Cerler .

We join athletes in Trail Running Races , held throughout the national territory, as Official Providers.

We are official sponsors of the Madrid Baseball League. We support the 6 teams that make up them.

Our ambassador is from the Aragon Valley in the Pyrenees, from Biescas more specifically. The mountain is the medium where it works best.

After more than 10 years in the professional elite, becoming one of the 5 best freeriders in the World Tour Qualifier , Ana decided to put the competition aside in 2019 to start a new challenge: 6000 split . This challenge consists of climbing mountains of more than 6000 meters with your splitboard and then descending the same slope with your snowboard. In this way, she unites her two great passions: snowboarding </strong Technologies and mountaineering . This challenge began last year with the ascent to El Tocllaraju (6,034 meters), in the Cordillera Blanca of Peru. Today, it has several short-term objectives, among which the Himalayas and South America stand out. Go for it all! 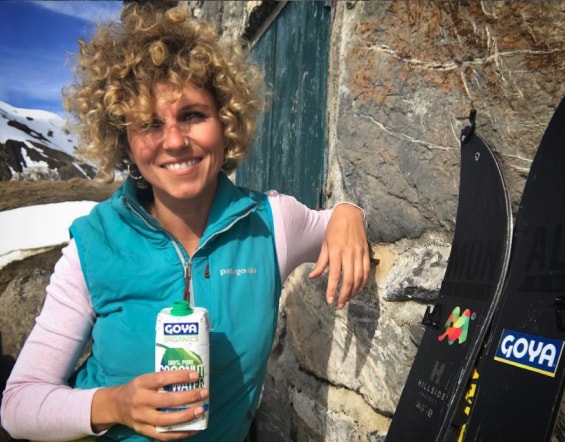 Coming from Zaragoza and born in 1984, Isabel has an extensive sports record and so many titles that it hardly fits her showcase.

Isabel defines herself as a dreamer and stubborn, with character but affectionate. She is a fighter for us! After two injuries that caused her to undergo surgery in 2019, she has decided not to give up. She will continue to demonstrate that age, injury, or motherhood are no obstacle to pursuing her goals, and she is reluctant to hang up the shoes of the professional elite.

With more strength than ever, he continues to dream of having a good season and applying for a place for Tokyo 2021 . 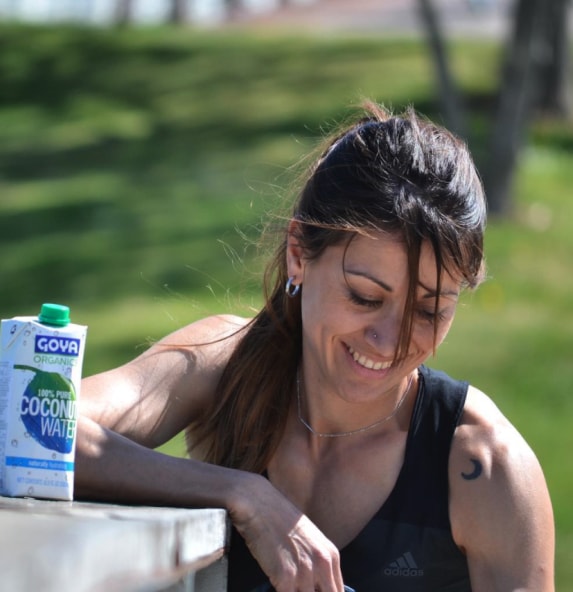 More than 20 years of personal training experience, creator of the G method, named in 2012 by FIBO Coach of the Year and known as the celebrity trainer for having trained numerous actors, singers and athletes ... Martin is sport in its purest form!

After many training sessions behind him, in 2015 he embarked on the business world with a new concept of gym. Located on the well-known Serrano street in Madrid, Boutique Gym is a different sports space which has already been awarded several prizes, including the one awarded by Gym Factory as a new trend sports center < / strong>.

His free time is also linked to the world of sports and his challenges include swimming across the Strait of Gibraltar, Barcelona-Rome by bicycle to raise funds against the syndrome of Rett , various ironmans and numerous marathons. 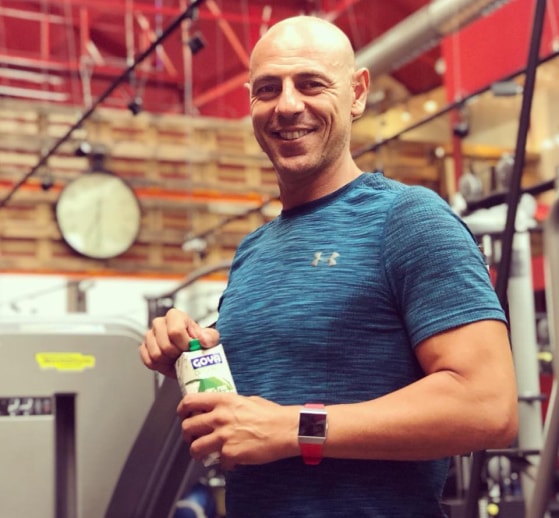 Oscar is, without a doubt, one of the great bets of Spanish athletics. This palentino sprinter competes in 200 meters, 400 meters and 4x100 and is called to break all records. Champion of Spain on countless occasions, he holds the best marks of Spain on indoor track at 200 and 400 . One of his great moments was lived in 2018 in Glasgow, becoming European runner-up on indoor track in 400 and 4x400.

In 2021 your consecration can arrive at the international level, since the Olympic Games are marked on your calendar. from Tokyo, but before that you can show how far you can get your best performance in the European Championship and Indoor Track World Championship . 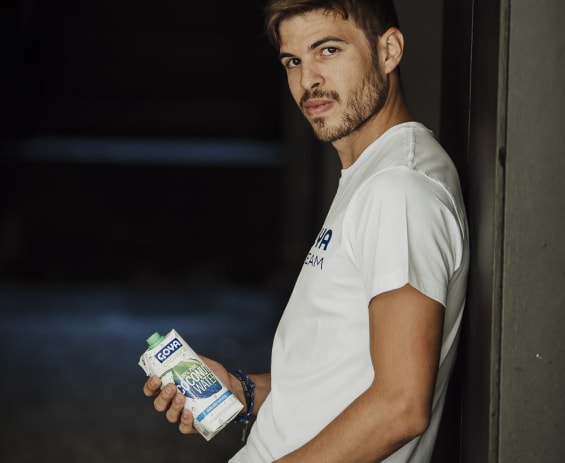 Compared to other sports drinks it is not only rich in potassium and sodium, but also has magnesium, calcium, phosphorus and antioxidants. Thanks to the high content of natural electrolytes, it helps you stay hydrated and healthy. In addition, the supply of vitamin C keeps your body free of bacteria and strengthens the immune system.

Don't wait any longer and discover our full range of flavors! 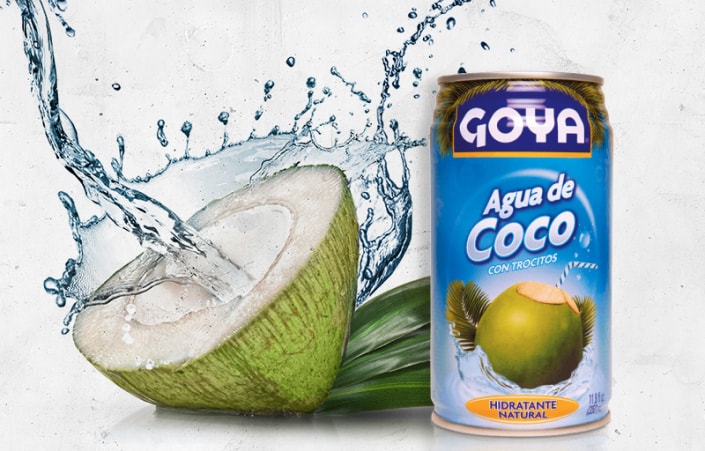 Do not miss the selection of recipes that we have prepared for athletes! Due to their nutritional content, they will especially help you maintain energy both before and after each workout and take care of your muscle mass.